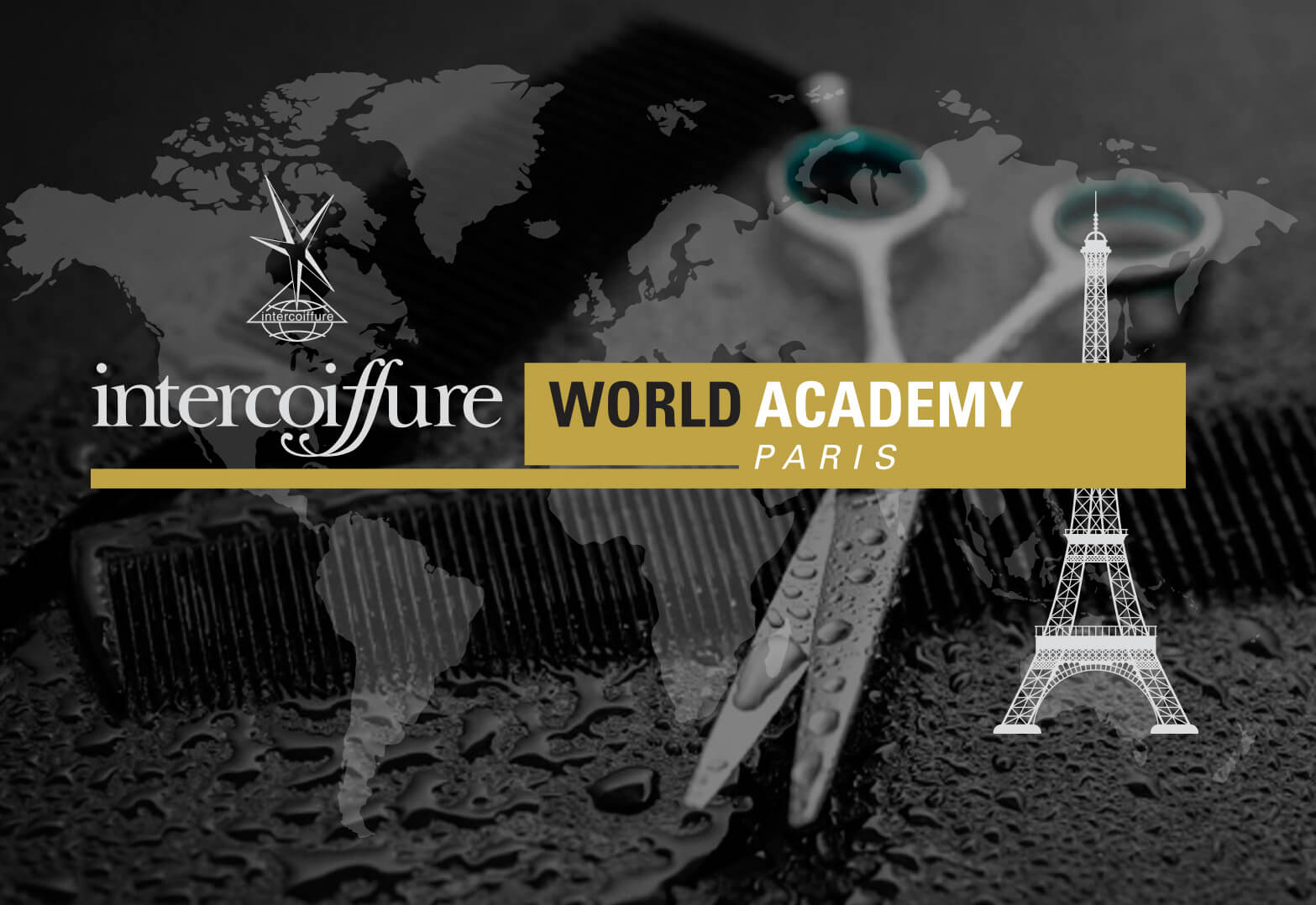 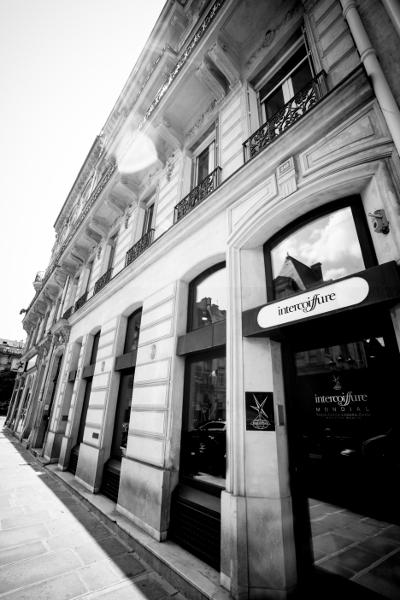 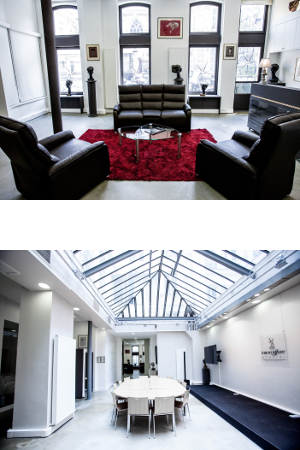 Since 2008, ICD had been actively searching for a house that was adapted to its multiple needs, including a training center. This property was found in 2013, the existing house located rue Jean Goujon was sold and the new “House of Nations” located at 249, rue Saint-Martin was acquired by ICD as ownership from its own resources. Since that time, the house has constantly been extended and renovated, particularly to fully comply with the demanding fire protection regulations and the legislation on disabled people. Of course there was also a demand for modernization. The works will be completed in 2015. The house and the entirely equipped hairdressing studio can now be fully used for training purposes.

2 possible airports for your arrival:

Advice for your return trip on the second day of the training: if you must go back home right after the end of the seminar, please make sure that your flight or train back home is booked late enough to get it considering the heavy traffic on the rush hours.