The Intercoiffure Asia Region has been much in the spotlight since the announcement in 2012 of the 22nd Intercoiffure World Congress in Shanghai in 2016. 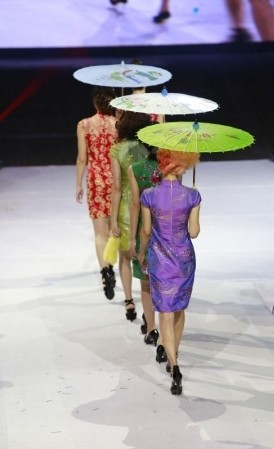 2013 was a very active year for the Asia Region with lots of celebrations such as: 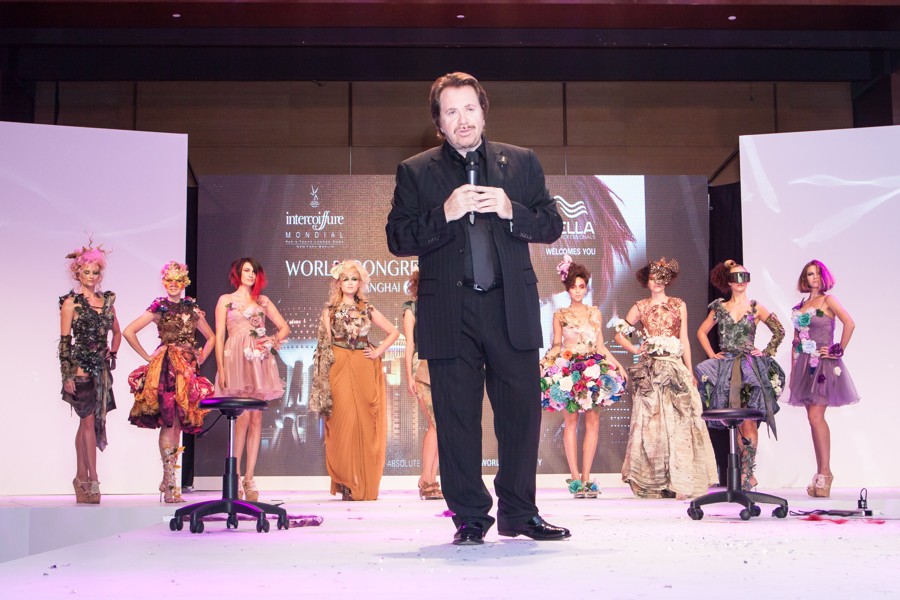 President of Intercoiffure Mondial, Klaus Peter Ochs, and Dr Schroeder, President IMM, went twice to Asian Sections in 2013 to work on the Shanghai 2016 World Congress. They had the opportunity to attend quite a lot of events and ceremonies all through Asia.

In 2014, lots of activities also took place in the Asia Region in addition to regular meetings to prepare the World Shanghai 2016.

The Intercoiffure Asia Reality Hair Show was held in Tokyo in April. These new trends presented to the world by the Asia Region offered feminine fashion from the major Asian cities. It was a joint collaboration highlighting the power of this Region to work harmoniously as a team and produce extremely talented creations, which is a good omen for the preparations and organization of the World Congress Shanghai 2016!

The Reality Hair Show was composed of 12 teams: 6 from Japan (ICD Japan, Hiroyuki Obayashi, ICD Japan Fondation Guillaume, World Champion, Omotesando and Up Style), 1 from China, 1 from Hong Kong, 1 from South Korea, 1 from Thailand, 1 from Singapore and last but not least 1 from Taiwan.
It was a huge success with a very large audience from the various Asian Sections. 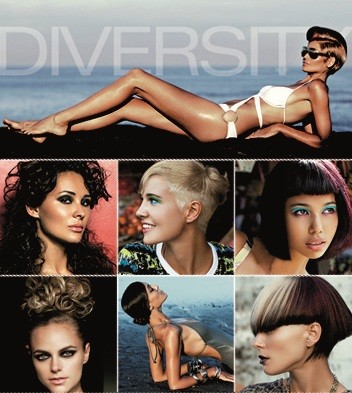 The ICD China National Congress in Hangzhou in July was a fantastic event that welcomed more than 3000 hairdressers and industry elites from the country during its ICD Hair & Fashion Week. This event was one of the warming-up and preparation activities for the 2016 ICD World Congress.
The aim was to promote the hairdressing industry via hair art and technique, learn and exchange the best practices and support and develop the young generation.
The whole event included a series of training courses, salon management, development seminar, award ceremony, gala night, cocktail party with the splendid show as a momentum. The top hair artists from Germany (Frank Brormann), Switzerland (Aurelio Caizza) and Austria (Andreas Paischer) flew to China as representatives of the Intercoiffure Mondial Travelling Performance. They joined the ICD Japanese and Chinese hairstylist teams to present a brilliant performance, which provided the audience with a visual enjoyment, a combination of eastern and western culture. The presentations were a hit.
It was to note the participation of President of Intercoiffure Mondial Klaus Peter Ochs, President Asia Region Eizo Kakimoto, President IMM Dr. Schroeder, Intercoiffure Mondial Board Member Manfred Hohmann and Managing Director Asia Region Nobuyuki Kato.

Klaus Peter Ochs and Dr Schroeder have just come back from Tokyo where they worked further on the organization and the local and regional sponsorships of the World Congress Shanghai.
All through 2015, the various Asia Sections will take advantage of their respective events to promote the 22nd World Congress Shanghai 2016, under the banner of Eizo Kakimoto President Asia Region and his teams.

Congratulations to the Asia Region, to its leaders and teams for their talent, creativity, enthusiasm and great preparations of the 22nd World Congress!